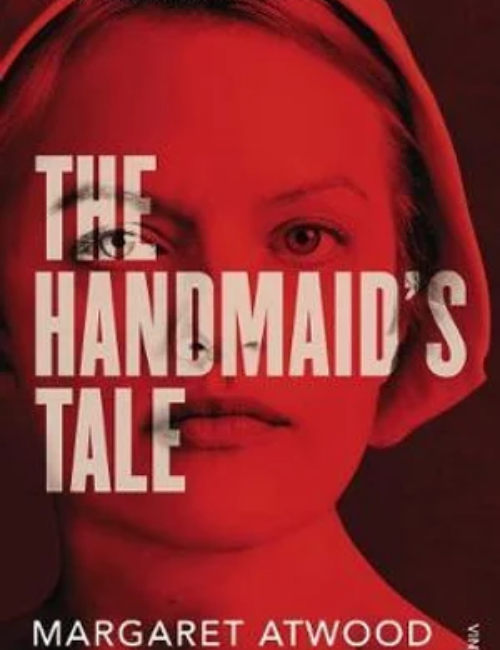 I’ve just finished a book I should have read years ago. The Handmaid’s Tale is a sparkling indictment of patriarchal society. Margaret Atwood describes it as speculative fiction, in other words, it’s fiction that could be entirely possible.

I’m sure you’ve seen much about it already. You can read the book or watch the TV series here. There’s a chance it won’t be available outside Australia using this link. I am trying to watch the series as I type but SBS made me create an account.

The book itself is very nicely written. We see a patriarchal society that has been recently created from the viewpoint of a female protagonist. Offred has been put into a position and given little agency. Atwood shows us what life was like for her previously and what it is like now. It’s good to get that comparison so we see what she’s lost. See what society has become.

There are no punches pulled in this book. I’ve been reading it for a few days and my emotions feel wrung dry. And with a few minutes viewing of the series I suggest the same is true of that.

So, how much of this could be possible?

There’s the part where the President and most of Congress are murdered – plausible.

A group called ‘The Sons of Jacob’ takes charge – plausible. But they’d have another name. Although I’m not sure they’d need to kill the President if they took over now, just get on his good side and use his name.

All females have their bank accounts frozen and the money given to their males to control – plausible. Just look at how easy this would be to do. We already have our gender listed there, it’s a simple matter of a check box.

Brainwashing of the Handmaids – plausible. Brainwashing has happened in so many areas of society. I won’t dare suggest religions brainwash people.

People distrusting everyone else in case they report to the government – plausible. It’s happened before. Look at what happened behind the Berlin Wall between 1961 and 1989. You can see the details of how distrustful people were in Stasiland by Anna Funder.

Once these things have happened then it’s a relatively simple matter to install a new government and use the armed forces to take charge. The armed forces are taught obedience to their superiors.

I’m just wondering how long it will be before this happens. Somewhere.