Sea of Many Returns – Arnold Zable 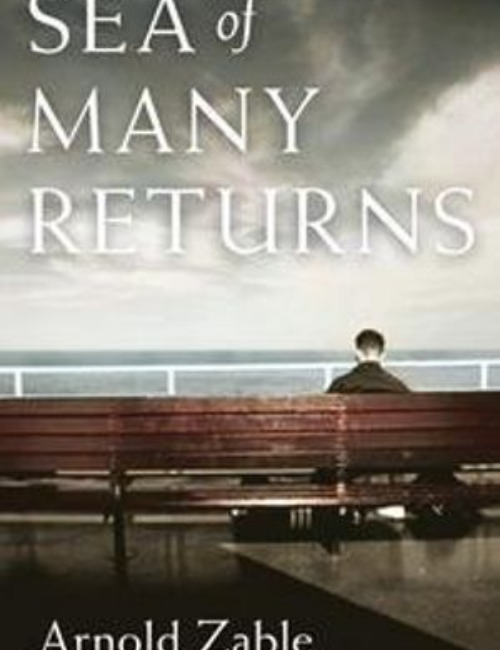 I’ve had this book on my shelf for a while. I bumped it to the top of the reading list when I noticed the author was doing a Master Class at the Melbourne Writers Festival last year. I was doing a few Master Classes and tried to read the books the authors were talking about, I only managed to get half way through Sea of Many Returns before the Master Class. I ended up going in early that night and sitting down to read in an attempt to finish in time…I didn’t manage it. At the end of the Master Class I took my book, bought two more of Zable’s books and spoke to both him and the the organisers to thank them for their work.

But, to the book.

I found it interesting to see a different Melbourne to the one I’m used to. My family has been here since 1858 and it was fascinating to see Melbourne through this book. To see how it has changed over the decades and to see some of the buildings being thought about or being erected. It was lovely to read about the State Library and how it’s been useful for people learning English.

But the two things that really fascinated me were the different generations. Watching them come and go between Australia (mostly Melbourne) and Ithaca. And also finding out why people go to sea. I’ve always wondered what makes people go out on a boat, what drives them. I’ve often felt it had to be more than just fishing. Zable shows me that it is far more than that. It’s almost like a love affair. You know when you absolutely must be with that person, day and night, so you marry them and organise your life and your work around them. But then you find that’s stifling so you take a break. Only during the break you find yourself longing to see them again. And so it goes. This seems to me to be how Zable has shown us it to be.

I always recommend Zable’s books, this one is no different. Buy it, borrow it, just read it. It’s really good. I’m not pushing too much, but here’s a link for Booktopia.