Randomly Shelves or Something 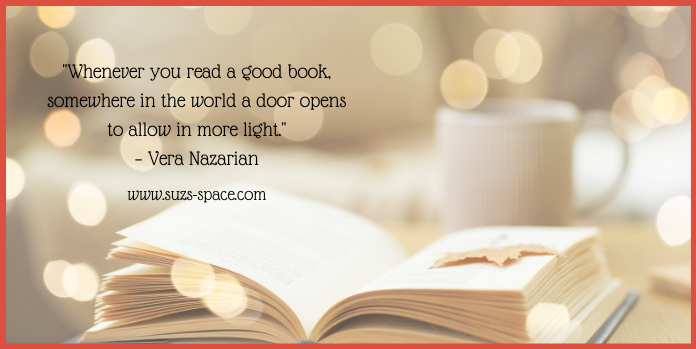 My aptly named new series continues. Where I randomly select two books from my shelves and attempt to find a link. I do not promise it will be a good link, only that it will be a link. It might be anything at all. One thing I do promise is that the link will not be due to the books both containing words such as ‘and’ or ‘the’, although having said that it’d be really awesome to now find two books totally missing both of those words.

The books I chose last week were M*A*S*H Goes to Moscow by Richard Hooker & William E Butterworth and Origami: the Art of Paper-Folding No 1 by Robert Harbin. Stay tuned to find out if I’ve actually got a link.

And no photos today. The phone is being silly.

M*A*S*H Goes to Moscow by Richard Hooker & William E Butterworth is one of the series of books which sparked off the movie M*A*S*H and the exceedingly popular TV series of the same name. Like all the books it’s a bit madcap, the doctors play some practical jokes but then do some stuff that redeems them. In case you’re desperate for any of the M*A*S*H books here’s an affiliate link for you.

Origami: the Art of Paper-Folding No 1 by Robert Harbin is the first in the very popular series of books about making origami. It’s pretty old but I’d say it’s still on its first owner. Sad to say I don’t have an affiliate link to direct you to buying this particular book as it doesn’t seem to be available but, here is another book by Harbin.

Today’s link? Is a little tenuous, but most of my links are so I’m just going to go with the flow. One of the origami treasures Harbin teaches is a pink elephant. One of the characters in the M*A*S*H book is Maestro Boris Korsky-Rimaskov who probably sees pink elephants on a regular basis with the amount of alcohol he puts away inside himself.

Next week will be incredibly challenging but I’ll do my best or worst. We’ve got A Portion of Praise: A Festschrift to honour John S Levi and The Winds of Change by Isaac Asimov. Stay tuned to find out if I’ve actually got a link. I promise I’ll try to be entertaining.