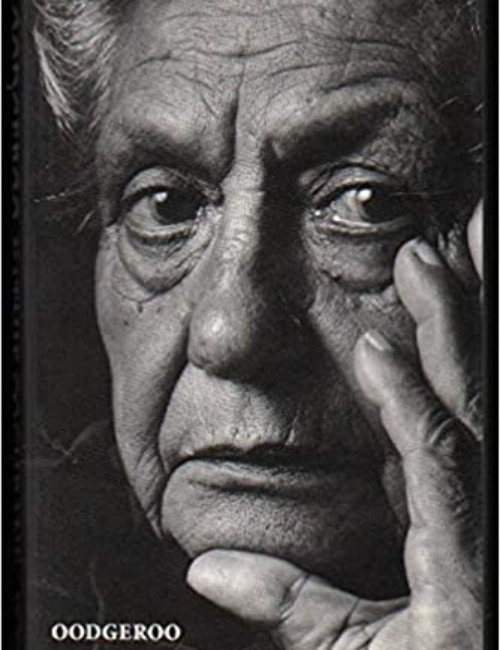 I took this book from my TBR Pile last week purely because of the spine. It is black with the words Oodgeroo Kathie Cochrane in white, capital letters. It struck me as a good book to read, I hadn’t realised that we’d be going into National Reconciliation Week, the year has crept up me so fast I’d lost track. It was only when a couple of people mentioned it on Facebook I suddenly realised I was reading the perfect book. Not only that, but it was the perfect book.

Oodgeroo was born Kath Walker on Stradbroke Island. She was one of the lucky Indigenous people in that she was left with her parents. She was not one of the Stolen Generation and became a person vocal for Australian Indigenous rights. She was one of those who spoke up early, often and until shortly before her death. Some of her poetry is reprinted in this book and it is striking in its simplicity and how it hits the heart and the head.

Cochrane has written a great book, it shows us Oodgeroo as we need to remember her. There are many details about the person, but also about why she was fighting for the Australian Indigenous and their rights.

One detail that struck me was about her mother. Lucy was part of the Stolen Generation, some people arrived in a dray and offered her a ride; she never saw her mother again. She was ten-years-old and her mother wasn’t home at the time. Lucy was placed in a Catholic ‘home’ for uncontrollable girls where she was taught domestic chores. Four years later she was assigned to a cattle station. Her wages were banked by the Department of Native Affairs and she was given a small allowance. After she was married her husband, Ted, asked for her money only to be told Lucy had spent it all. There was no bank book and no other records. In other words, her money was swindled from her. And this is a common story. The Department of Native Affairs seems to have found the affairs of white people to be more important than those of the Indigenous, and I can’t help wondering whose pockets that money went into.

One piece published in this book by Oodgeroo is about the dugong. It seems to be a tribe action. One man hunted the dugong and each family of the tribe gets to take some home to eat, even describing one of the dishes which resembled Haggis. But they don’t hunt dugong any more even though some of them really miss it. This is because they don’t take more from nature than they need and they now have enough white man’s food, they don’t need to hunt.

One of the problems Oodgeroo faced was critics of her poetry. They kept trying to compare her writing with white poetry, and pigeonholing it to try and fit the metre and rhyme they were expecting. One of the things I’ve noticed with much Indigenous writing is that it’s different to the institutional writing, it feels different and it flows differently. It should be judged separately to mine because there really is no comparison. You could buy her book My People as an ebook to see what I’m saying. It’ll be easier to buy this book rather than the biography I’ve just read. Her poetry is really powerful and well worth owning.

Before anyone gets into a snit about a white author writing about an Indigenous person of note, this book was authorised by Oodgeroo. Both Oodgeroo and Cochrane were friends from the 1970s and Oodgeroo gave copious notes to Cochrane with the expectation that she would write a good biography.