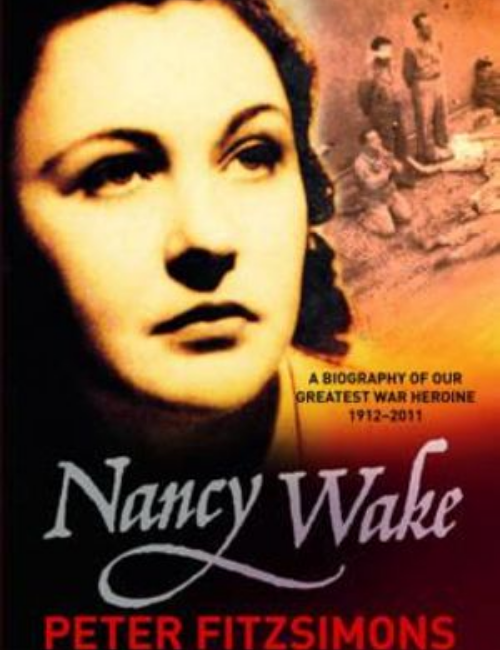 This is the sixth book in my Dymocks Reading Challenge for 2020. I’d suggest you stop looking for the first five books on my blog as I’ve been very bad at writing about them in reading order. Especially when I’ve read more than one book in a week and have only written once per week. Even with my maths I can’t make that add up properly. So far all six books have been from my TBR Pile and that makes me happy, I will have to branch out eventually, but I’m putting that off as long as possible. This book is in the ‘A book that teaches you something new’ category. What I didn’t know is that Hitler tried to seize power in Munich, Bavaria during the 8th and 9th November 1923 and failed losing fifteen of his followers. When I say ‘losing fifteen of his followers’ I mean they died in the attempt. I’ve had to research some of this information and the knowledge is chilling. I can’t help wondering if the 9th November 1938 was chosen for Kristallnacht on purpose. It’s almost as if Hitler waited one year for each of his followers who died before taking revenge for their loss out on the Jews. I think I’m stretching a point but it’s certainly something to think about.

This book is one of those ‘very interesting’ books. I found it really hard to get into and I’m not sure why. I’ve previously read Nancy Wake’s autobiography so I’m trying to put it down to the fact that I already knew what had happened. But once the story started to develop I was hooked.

What you get with this book is well written prose. What you don’t get is typos. I rarely complain about them but this book only had one typo. When there are fewer typos I find it much easier for my brain to drop down into the story.

What you also get is lots of information about the type of person Nancy Wake was, what made her tick and what made her hit the roof and take action someone else would regret. Wake has been sent back to France by the English to help arm and train the Maquisards, those Frenchmen who are living rough and dedicated to evicting the Nazis from France.

The English command had decided the best way of defeating Germany is to defend France. And they’ve figured on a two-pronged attack. The first one is to arm and train the Maquisards. In this Nancy Wake and a number of other very special people were trained with many useful skills including how to kill with their bare hands, weapons, explosives, radio and so much more. They were then parachuted into France to work their magic. This book gives many details of how all of this worked.

Well, because she had already made herself a thorn in the side of the Nazis. She did so much damage that one day she found it safer to be the one taking the Underground rather than helping others to escape. It took her six months but she eventually got to safety in England.

Having read both this book and Wake’s own autobiography I now have a much better understanding of how things worked, at least in that part of WWII. I’m in even more awe of her than I was before. Born in Australia she struck many blows for freedom, but none of them for Australia and so she never received any Australian medals. One thing this book did teach me is how much Gallipoli and, therefore, Anzac Day really hit home to the Australian and New Zealand people. I knew that many people lost their lives and many more lives were affected but I didn’t fully understand. Now I have a better understanding.

If you’re a war buff you need this book in your life then you can buy it here or in your favourite bookshop. You’ll notice other Nancy Wake books available for sale as well. The autobiography and the biography by Russell Braddon are both quoted in this book by Peter Fitzsimons. I’m told the one by Russell Braddon is the best. One day I’ll read it any find out why.