Laughter in the Dark by Vladimir Nabokov 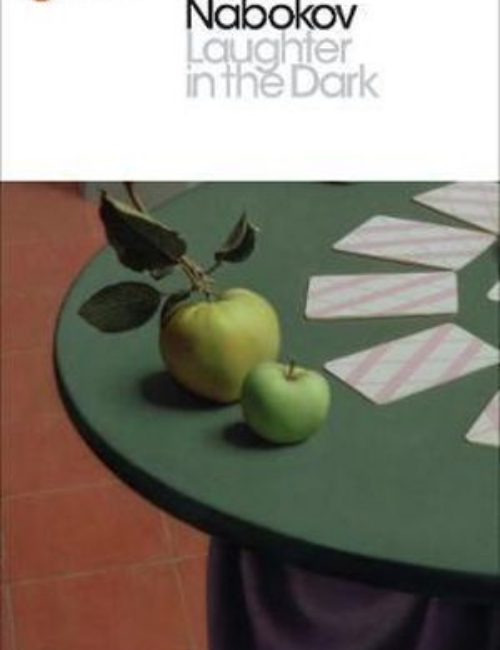 Nabokov was a very talented man. Not only did he write nine novels in Russian but he then achieved international fame having moved to America and started to write in English. That’s where I first sit in awe. I have enough trouble with my own language without managing to learn someone else’s. Yet, he learned another language and then wrote some world-class books in it. And that simplifies matters somewhat. Nabokov was apparently trilingual from a very early age, speaking and writing in English before Russian.

I struggled with this book. Originally written in Russian in 1933, then republished in English in 1938. I’m not sure if he translated from the Russian or wrote an entirely new book. Either way, in 1938 Nabokov hadn’t actually made it to an English speaking country. He and his family had moved to France, and fled in front of Nazi troops to America after this book was published.

I struggled because of the way it was written and the self-absorption of the protagonist. We’re given the gist of the story in the first paragraph:

Once upon a time there lived in Berlin, Germany, a man called Albinus. He was rich, respectable, happy; one day he abandoned his wife for the sake of a youthful mistress; he loved; was not loved; and his life ended in disaster.

And there we have the entire story. It’s the sort of summary that might end up on the back cover as the book blurb.  The text then plays out this entire story. I feel that given a different era Albinus would play the field, father a number of children and leave each one behind while he searches for the most beautiful and best female in the world. In fact, I think I know people like that.

The protagonist is totally self-absorbed and obsessed with loving and being loved. He has an affair and then leaves his wife for the new ‘love’. Written in the third person we still manage to see everything through Albinus’ eyes and it’s not pretty.

Do I recommend it?

That’s a challenging question. The fact that I had issues with it may be irrelevant. You may read it and celebrate it for its writing. I don’t know. I’m giving you a link for the cheapest copy Booktopia have available. You can think about it and make your own decision.

Will I read another book by him?

Almost certainly. It will entirely depend on my To Be Read Pile, though.