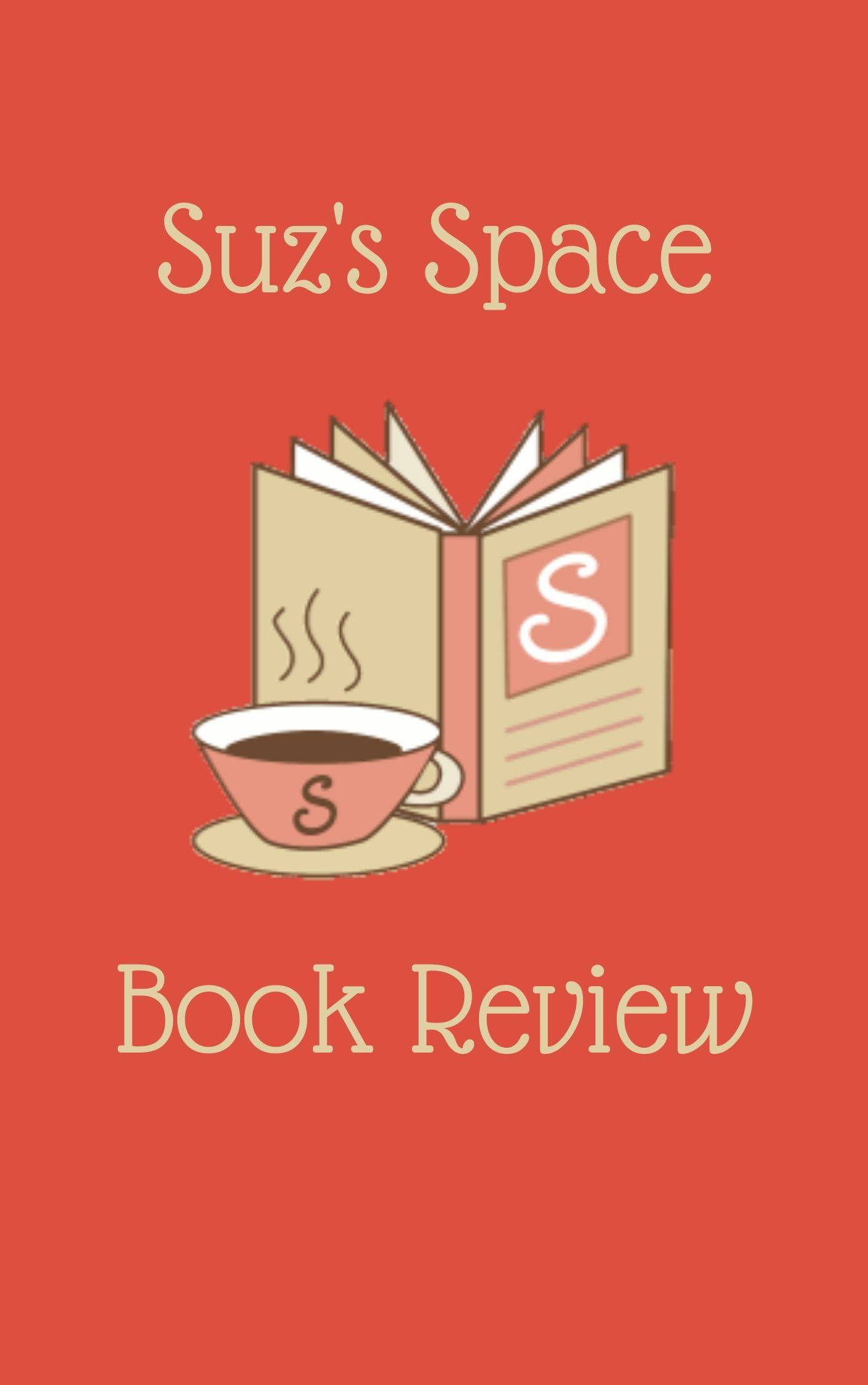 Yes, it’s a magazine. Yes, it’s slightly old. But it’s writing and about books so it’s not out of date. Not like the bottle of Passata I have in my dining room. I don’t quite know how to throw that bottle out, I really need to deal with it. In the meantime I’m going to talk about this magazine.

I picked it up in Sydney when I was there for the Book Expo in 2015. This was one of those events where I was determined to stop at every single stand, it took me two days and I had to be a little abrupt at a few stands but I made it. Good Reading had a stand. While I was there talking to them and taking photos they gave me lots of magazines. In my usual ‘read everything eventually’ I stuck it in my To Be Read Pile and finally picked it up earlier this year. What helped was that the bookshelf where my To Be Read Pile was situated was behind piles of boxes and all I could reach were magazines. I got through a pile of Overland, Verandah, a copy of The Lifted Brow and this Good Reading magazine.

It was well worth it. Probably would have been better to have read it earlier when the information was more current and then I could have seriously considered entering any competition (not really, but I want to feel that I could have).

What does this magazine have in it?

This book extract is from The Simple Act of Reading edited by Debra Adelaide. This extract is written by Carrie Tiffany. Reading this I felt so much compassion and camaraderie. It’s a series of events to do with books and mothers. At one stage she was working in central Australia as a park ranger. This was long before the internet and downloadable ebooks. Tiffany joined the closest library, it was only 400 kilometres away, she had no access to the catalogue so had to resort to giving Merv, the librarian, a summary of her tastes and just seeing what turned up. The books had to be sent and returned on the Greyhound bus. One day Tiffany met the books at the Greyhound bus and the miscellaneous tourists had to be shown every single book. For these tourists it was the wrong detail for their holiday story, for me, it would have been perfect. But you have to read the entire book yourself, as do I.

There was lots more fabulous stuff. I read the entire magazine from cover to cover. But everyone says that. I actually did leave out many of the ads. If you want to get a subscription head over to here. It’d make a great stocking stuffer, the gift that keeps giving all year. And don’t forget Chanukah, that started last night and there’s still plenty of time to give a present like this.