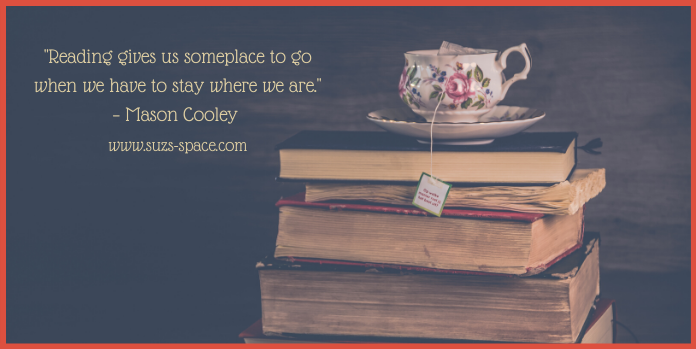 A couple of days ago I finished reading my third Arthur Upfield book in a row. I wanted to finish quickly so I could lend them all to a friend. Having binged them I felt it would be good to talk about them in general terms rather than individually.

Detective Inspector Napoleon (Bony) Bonaparte is part Australian First Nations and part white. The books were published between 1929 and 1966, at a time when the Indigenous were considered less than fauna, the last book was published two years after Upfield died. Bony is everything good in both Indigenous and white. He’s got a good education from Queensland University and lots of education from both heritages that stands him in good stead out in the bush or tracking murderers. He’s talented and a lovely person. Bony has never lost a case and is somewhat of a celebrity in the police force as we see in Man of Two Tribes.

The Widows of Broome is set in Broome. A beach town on the north west coast of Western Australia, more north than west, it’s fairly isolated. The descriptions of the town in the book were so good I could almost picture them. The people were also nicely written.

Death of a Lake is set at Lake Otway, but I can’t tell you where this is located. Possibly in the Otway Ranges south west of Melbourne, possibly somewhere else. Wherever it is the location is fairly isolated in 1954 when this was written. We’re looking at the lake completely drying up during the drought and the heat. The first sentence ‘Lake Otway was dying.’ the last sentence ended with ‘…let me know when Lake Otway is born again.’ The symbolism with that beginning and ending is quite stark bearing in mind our prevalence for droughts and the fact that there are two deaths in this book.

Man of Two Tribes is set in the Nullabor Plain. An area that is rather flat and stark. It’s incredibly challenging to live there, even to travel there in a car. Bony manages to bring out some people who were captive in some caves. He leads them out by foot.

Bony is based on someone Upfield actually knew, Leon Wood, part-Indigenous, a wise man and a skilled tracker. In other words he did have some knowledge of what it was like being an Indigenous. And he didn’t do what many people did and portray his Indigenous characters as stereotypes. Well, many of the other Indigenous characters in his books are stereotypes such as Abie in The Widows of Broome. Abie is a Police Tracker. When he’s on duty he seems to be very good at his job but when he’s not on duty then he’s highly likely to be sniffing or drinking something and getting high. So that when his body is found most people think it’s an accidental overdose, it’s only Bony who looks further and decides he’s been murdered.

I can’t help wondering if Upfield was trying to counter racist rhetoric with his books. Yes, Bony is the only example of an Indigenous person who’s managed to fit in with white society while also using his Indigenous skills and knowledge. But, he is almost superhuman. He’s more educated than many of the white people we see in these books. He’s got all the people skills, all the acting skills and an enormous amount of Indigenous skills and knowledge that put him head and shoulders above every single person in the book. Women swoon over him and men admire him, he seems to be very personable. There is one point, and I forget which book, where Bony tells a character that he has to be better than the whites in order to be seen to be their equal.

It’s partly the acting skills and his horse knowledge that help him find the body and the killer in Death of a Lake. He goes to Lake Otway to act as a horsebreaker. No-one except the boss knows who he really is and he acts the part of an uneducated horsebreaker. When the group needs someone to take charge he does so, but they don’t seem to really notice the change in behaviour. And then when he’s ready to start interviewing people officially his behaviour changes. The people who have known him as a horsebreaker are taken aback by this change.

And we spend a lot of time seeing how Bony puts his Indigenous skills and knowledge to good use to find the murderer. In fact, without these skills and knowledge there is no way he would be able to come to his conclusions. Yes, some of it is police training, but the rest of it comes from his maternal side, we’re told this often. There’s a section in The Widows of Broome where we’re told that the Trackers can tell much from looking at footprints including being able to identify a particular person by their gait.

I’m leaving it up to you. These books are well written and before I knew about cultural appropriation I always enjoyed reading about the Indigenous side of Bony. I now read them with a totally different eye. But I’m uncomfortable with linking to any copies with an affiliate link.